Service provisionally complete for Trenitalia France
03/06/2022 – The train service of the Italian’s ‘Frecciarossa’ in France now includes two additional daily return trips, bringing to five the number of connections between at least Paris and Lyon, with two of these return trips continuing to Milan via Modane and Turin. On international traffic, with the fall of Covid restrictions in Italy, the occupancy rate would reach 93% according to Roberto Rinaudo, CEO… 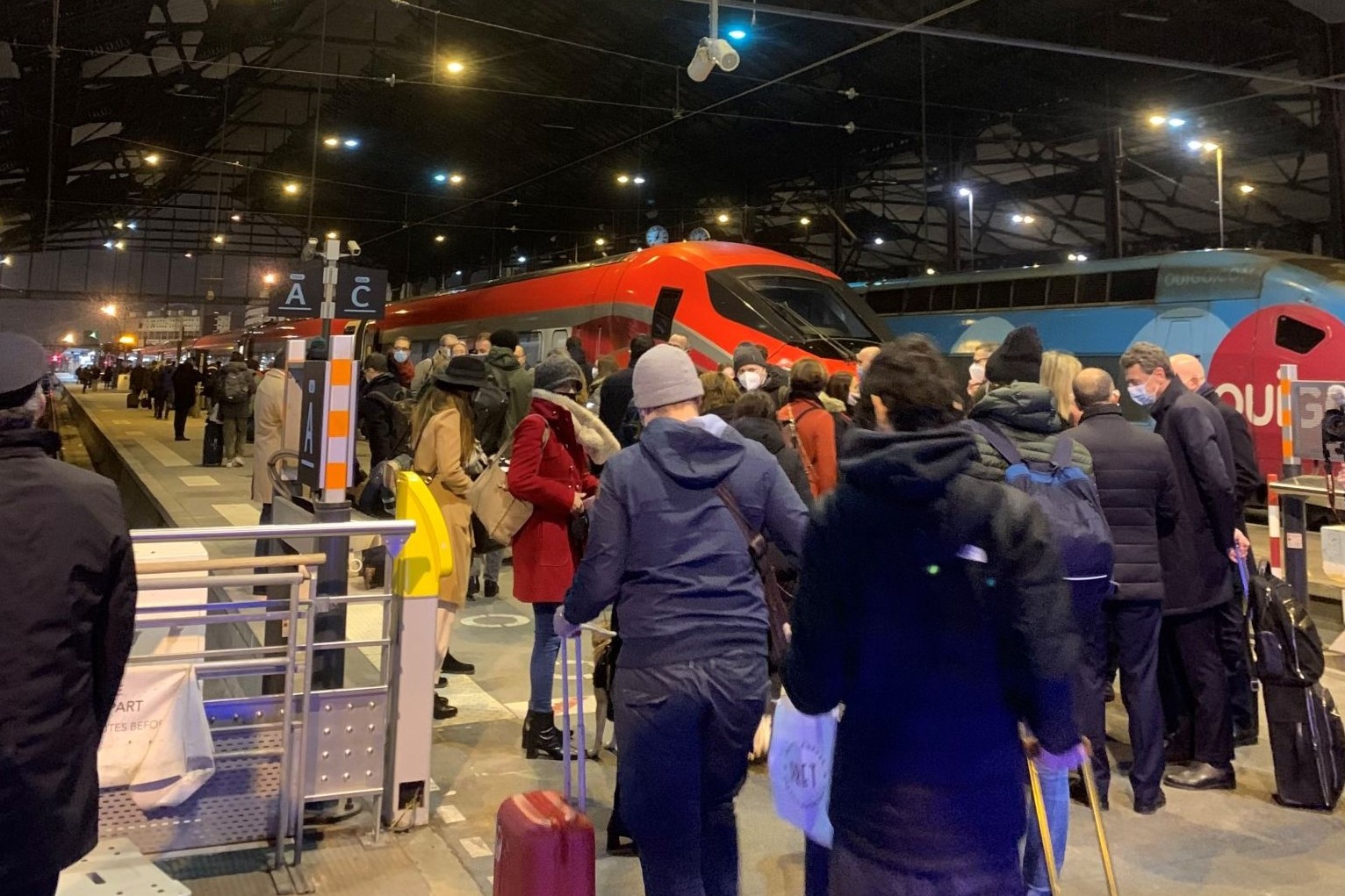 The first Frecciarossa left Paris this Saturday
18/12/2021 – The first Frecciarossa of Trenitalia France (ex-Thello), left Paris Gare de Lyon at 7.26 am (+ 2 minutes…). The Italian public operator is initially offering two return trips between Paris and Milan, which will be increased to three during 2022. The important thing to understand here is that Trenitalia can offer… 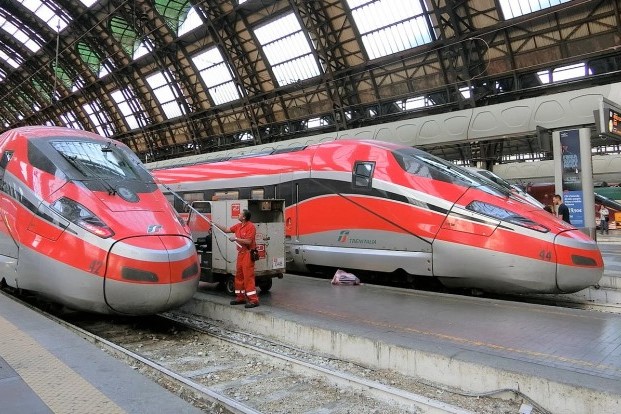 Trenitalia plans to launch its Milan-Paris service on December 18
10/12/2021 – While the Frecciariossa trains have been running dry runs since September, the actual launch date of the Milan-Lyon-Paris service has been awaited. According to AFP, the Italian public operator will start operating its Frecciarossa on 18 December. The company would thus become the first foreign operator to challenge the SNCF on the hightly…

An association protests against the French law that prohibits short air links
25/11/21 – In France, the ‘Syndicat des compagnies aériennes autonomes’ (Scara), a trade association whose mission is to promote and defend air transport, announced on 25 November that it had filed a complaint with the European Commission against the French law that prohibits air links when there is an alternative means of transport in less than 2.5 hours.

Thalys: 25 years old and a future to consolidate
06/06/2021 – Since the 1980s, a project for an international high-speed train had been in the making. In October 1987, a political decision in Brussels was made to build a high-speed network between France and northern Europe, including the Netherlands, Germany and the UK. Now Thalys have 25 years old.