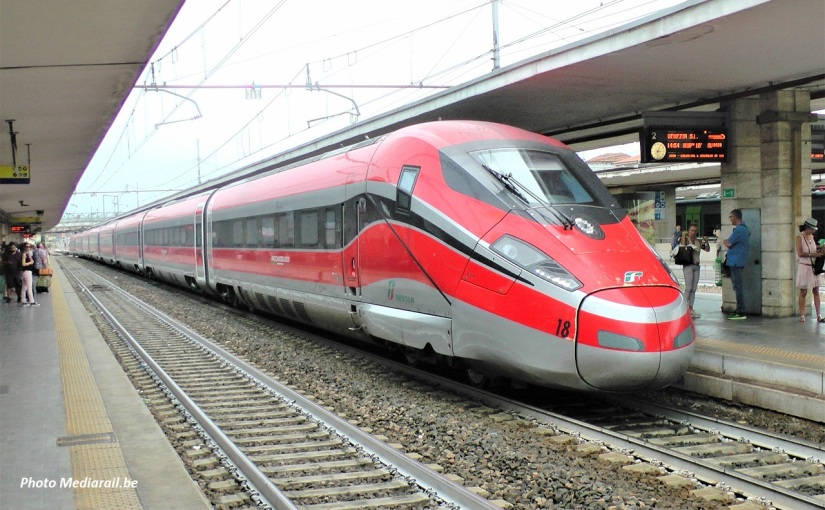 Trenord has ambitions for the future
20/06/2022 – Italian-style regionalisation. Trenord is a railway company operating in regional and local passenger transport north of Milan. It is owned equally by Trenitalia and Ferrovie Nord Milano (FNM), a company listed on the Milan stock exchange. Trenord operates more than 2,170 weekday journeys, with more than 1.3 million seats offered, 6% more than…

How Genoa will ease congestion on its cramped rail network
19/06/2022 -The Terzo Valico project is a new high-speed line that strengthens the connections of the Genoese port complex with the main railway lines of northern Italy and Europe. It is complemented within the city of Genoa by a reconfiguration of the railway network. 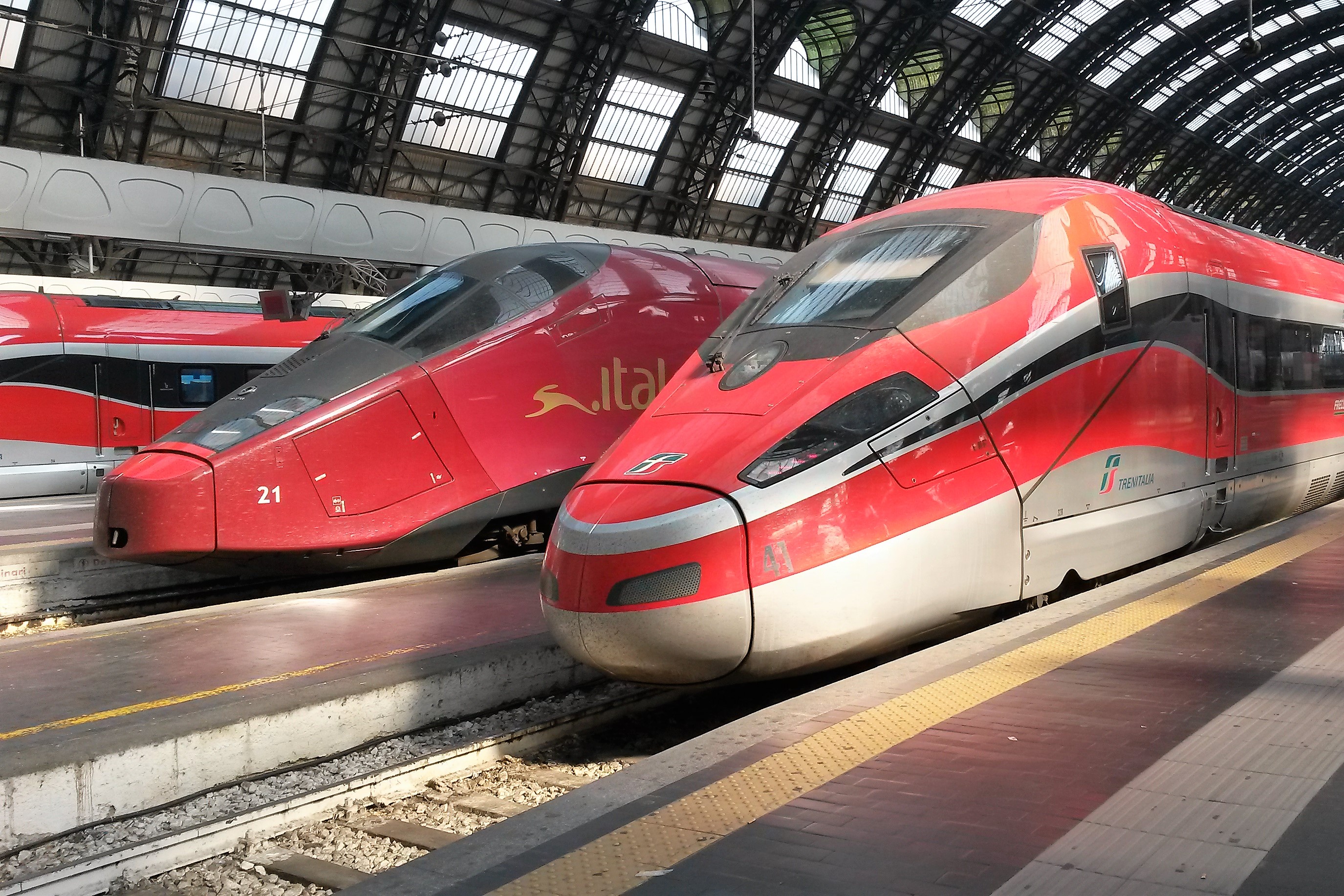 Italy’s high-speed train celebrates its 30th anniversary
04/06/2022 -2022 is definitely an anniversary year for high-speed rail in Europe. At the end of May 1992, Italy also joined the little club of high-speed train operators. Althought Italy had in been partially operating a new high-speed line since 1977, we retain the year 1992 with a complete new line and the operation of a new train. 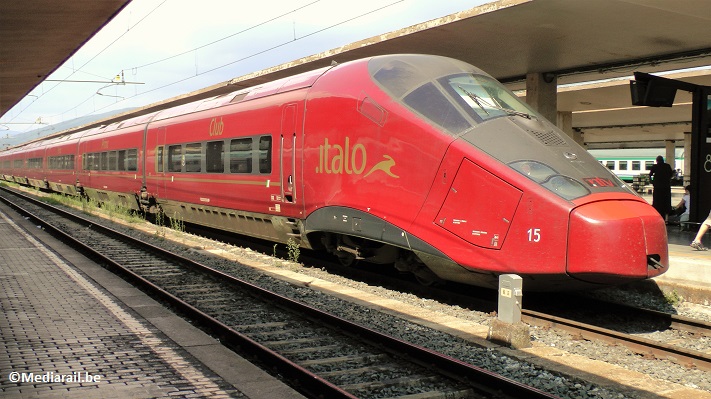 The 10 years of NTV-Italo
26/04/2022 – This Thursday 28 April marks the 10th anniversary of the start of NTV-Italo’s services in Italy. This is an opportunity to look back on this undeniable success, which was unique in Europe, while high-speed competition is now taking off in Spain and France.

ETCS Level 3 regional: experiences in Italy
04/10/2021 – ETCS and its implementation have been discussed for a long time. So far, installation on the ground and on-board trains has been limited to ETCS level 2. But for regional lines, ETCS level 3 could be a solution.xxxx xxxxxx xxxxxxxxxxxx xxxxxxx

Trenitalia, a company that looks at Europe and the world
15/02/2021 – For most of us, Trenitalia is rather unknown and very few people know about the internationalisation of this Italian state operator. The opportunity for a short overview

Trieste harbour : an example of intermodal transport
03/10/2018 – We do not talk much about the Italian port of Trieste. And yet, it is wrong to forget it. It presents one of the best examples of multimodal transport in Europe. A visit.